Madonna and Child Enthroned with Saints presents a more vivid picture wherein it is not just Madonna who is delighted by the birth of the child but also several others including the layman who seek blessings from the Child. The Italian High Renaissance artist Raphael had painted the famous painting The Madonna and the Child Enthroned with Saints. Damiani et al. (363-371) argues that this painting is the only altarpiece of this artist that is present in the United States. This painting is also known as the Colonna Altarpiece. This painting was completed from 1504 to 1505 and is considered as the last of the Raphael’s work that landed in private hands. Met Audio Guide Online claims that this painting is a prized possession for the Met museum and has been considered a masterpiece of its time. It can be verified that the use of a number of people in the painting and a slightly raised hand of the Child can be considered to as the blessings of the child to the peoples surrounding him. Similar to Duccio’s painting the centre of the painting is accentuated by Madonna and the Child, yet the different perspective is evident as can be observed from Image 2. It can be suggested that the painting has the religious inclination just like other paintings on the same subject. 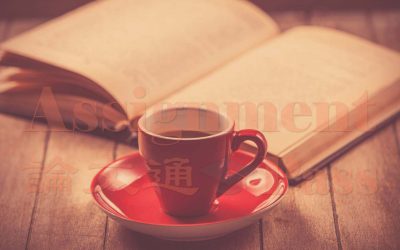 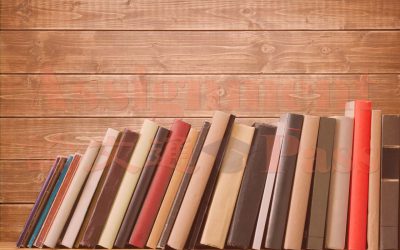