FIFA had recently been affected by various allegations. The most severe of those have been with regards to match fixing facilitated by bribery, fraud and illegal gambling. The various allegations have been noted to have threatened the integrity of the sport which has also raised questions about how the mangers and the upper executive members of the organisations work. This has been crucial since the then FIFA president Sepp Blatter had been associated with such acts (Halliday, 2015). In this regard, what has also been noted is the action of the organisational committee to turn a blind eye to the actions even when it came to know of the same. It has been noted that the governance system of FIFA is hugely flawed which in itself encourages such actions among the members of the board. The issue of bribery, fraud and others within FIFA as such can be discussed more at length by considering how morality and ethics in sports play their respective roles. Sports in itself, has been considered as an activity, involvement in which requires an internal motivation. However, with the continuous exposure and the amount of global attention that international and professional athletes and sportspersons receive at present, involvement of sports has also become crucial to meet certain external ends as well (Fortunato, 2017). Hence, elite sports require at the moment certain guidelines and procedures within which they might be performed. The major external ends that facilitate the involvement in sports including Football include prestige, money and status, and certainly within the stakes being higher at each of the tournaments with every passing year, the urge to meet these external ends has been noted to increase (McFarland, 2015). 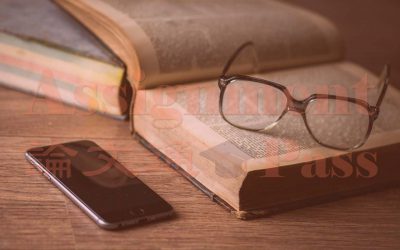 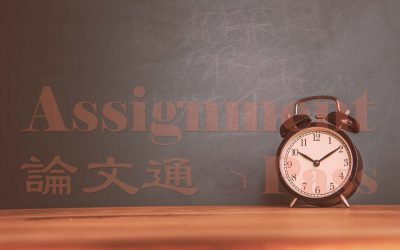