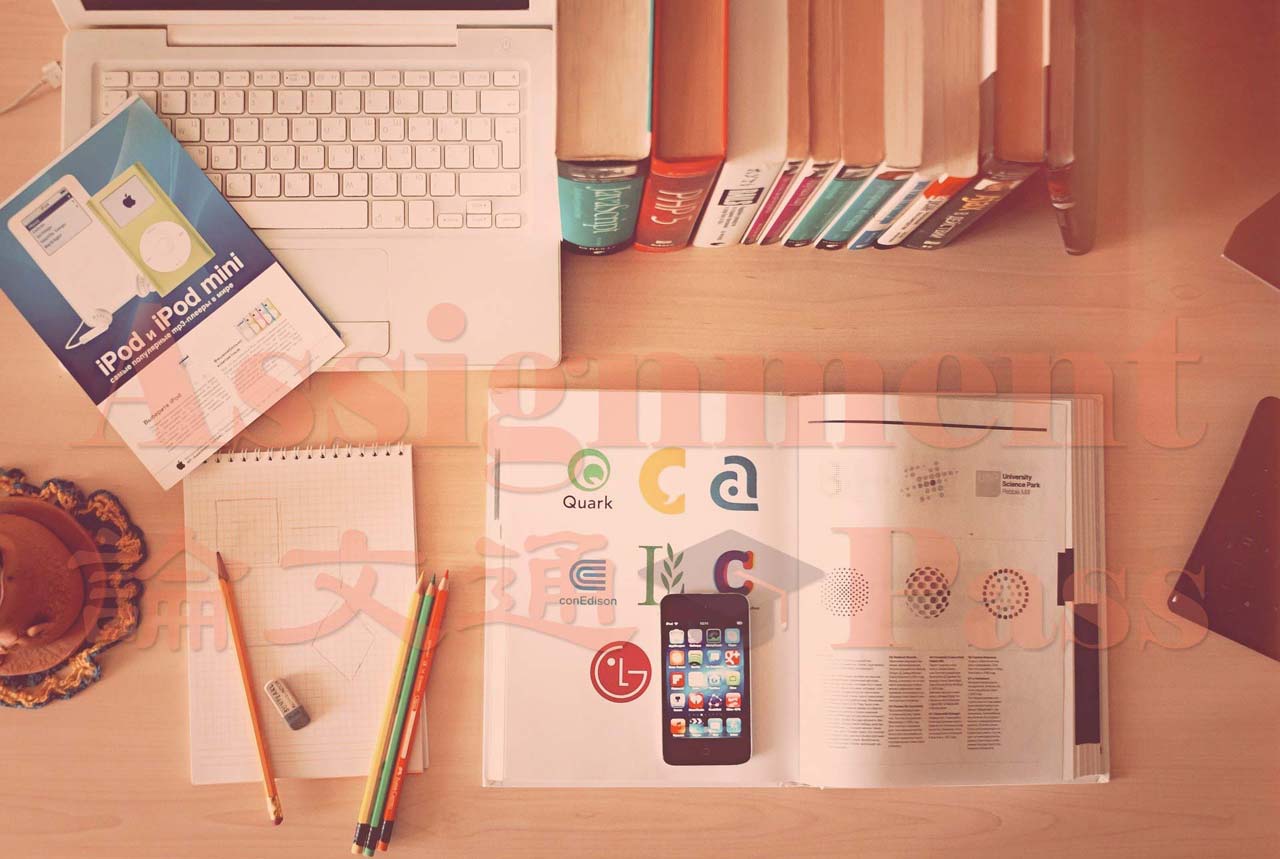 The oppressive attitude of the society is brought to light in this statement when Vicario says “We killed him openly,” Pedro Vicario said, “but we’re innocent.” “Perhaps before God,” said Father Amador. “Before God and before men,” Pablo Vicario said. “It was a matter of honor.” (Márquez 41)In this statement, it is evident that the society sanctioned this activity. This kind of ideology is the reason for the honour killing in societies. The distinctive nature of this killing is the collective nature in which the homicide had taken place. There is an act to control of individual’s behaviour and the definitions of ethics and morality are rewritten. This is considered as a collective agenda where all the people need to take the blame.
Another important aspect is the importance for the reputation that the family members give for the act. The perpetrators in this schema are not made to face stigma in the societies. The society seems to justify this act. There is sanctioning by the members to act in a way where these actions of killing another individual is sanctioned. The basis for these crimes is the so-called morality. The people in the society seem to care only about some archaic rules of honour. They seem to have forgotten that the fundamental act of killing an innocent person is wrong according to the tenets of the society. The people need to be aware of this change in order to bring change. This lack of awareness has been detailed. In many ways, this book serves as a remainder as to the real victims of moral policing. The real victims are the people who do not have any power or money. These are exposed in the following section.
The real victim of the society was Santiago the author states that “He died without understanding his own death” (Márquez 101). In this statement, the unlikely victims of patriarchy are exposed. It is often alluded that the woman in the society are the victims. However, in many cases, the men are without power. The argument that has been made is that the gender differentiation causes the women to the victimized. This is not the case. These clearly gendered stereotypes cause the men and the women to be impacted.