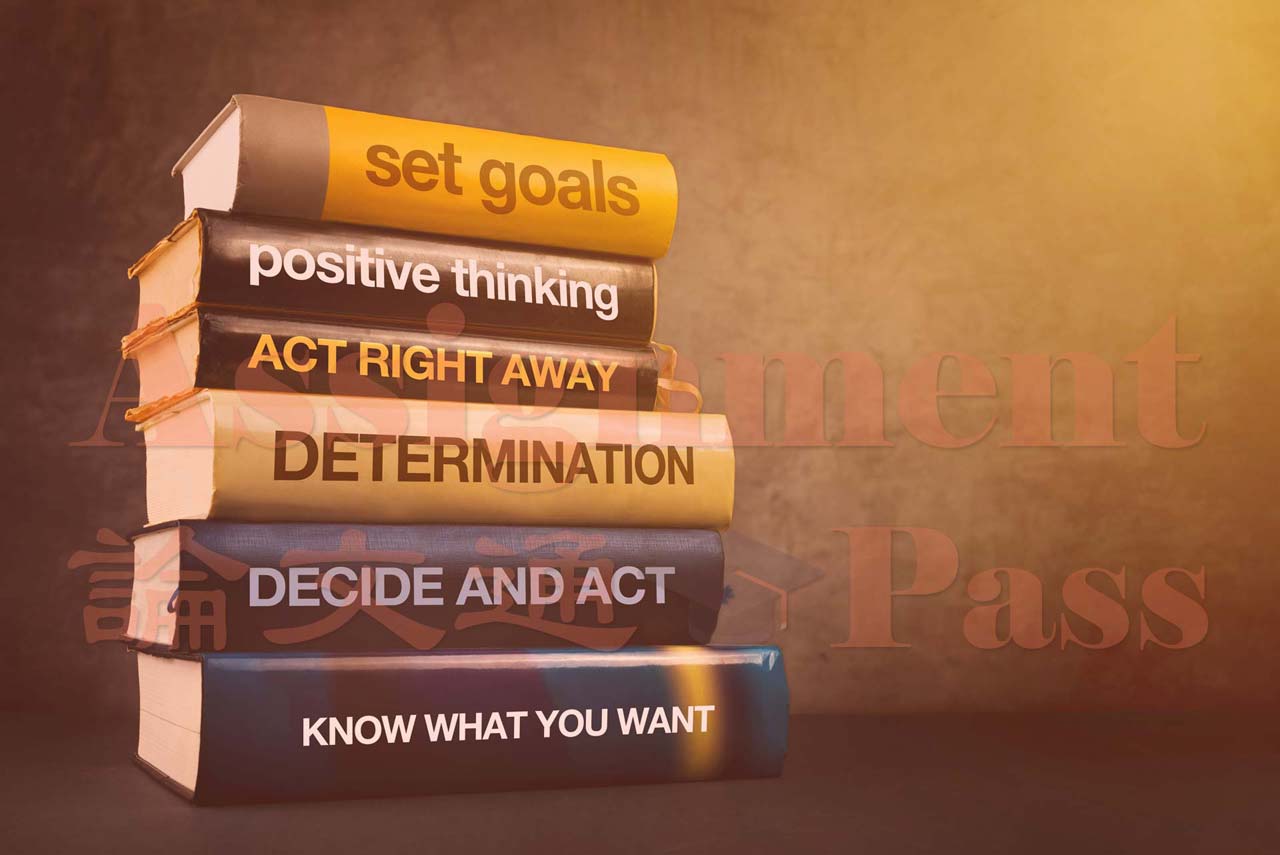 Introduction
Approaches to old & new silk route:
This strengthened the exchanges between China and India which had mutual handshakes for growing together. This paved way for cross-border transportation and linked the transportation between China and India.
This also led to the currency transfer of Chinese Yuan and Indian Rupees, which was a huge help in development. This Silk Road is now a part of the UNESCO heritage list.
Travellers on the silk Road
There were numerous travellers who added great fame to this Silk Road and the list is enlisted in the website. (www.silk-road.com) and the first traveller being King Mu from China, he wrote a book which no longer exists but is still noted by few other writers who referred the book.
This has led to the great difference in China right now which uses the silk route as a tourism spot with each tour being scheduled for several days depicting the Chinese culture across throughout the world.

The Silk Road in the History
This is also witnessed through the paintings found alongside of the travel in the course of the Silk Road. Various paintings on the Asian monks can be witnessed, which teaches about the East-Asian people. The green inscriptions can be seen that depicts the invasion of the Greek culture in the Silk Road and various other paintings well known for its specific differences. This lets to divide the Silk Road and lets the travellers in understanding how the cultural differences were carried along throughout the roads